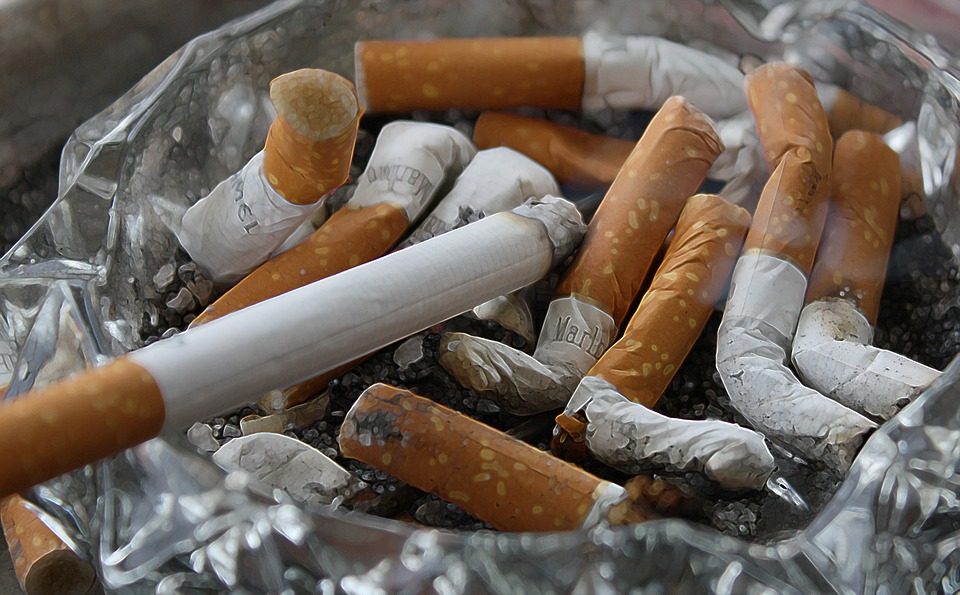 As WNC’s top source for carpet cleaning, we’ve received a lot of calls over the years from ex-smokers. They’ve made amazing improvements to their health and quality of life by making the choice to quit smoking, and following through on that choice. But their houses still smell like the inside of a 1970s dive bar. For someone who has just recently quit smoking, it doesn’t take long before that odor becomes unbearable, and that’s when they give Five Step a call.

Years of indoor smoking can (and invariably does) leave behind strong, unpleasant odors that just won’t go away no matter how much the house is aired out with fans, or the carpets deodorized. Even worse, it is now known that exposure to this “third-hand” cigarette smoke can pose severe health risks, even after months of not smoking in the room. Infants and young children are especially susceptible. Studies have shown that even small amounts of third hand smoke exposure can be associated with respiratory diseases and developmental delays.

If you’ve accomplished the momentous feat of quitting smoking, congratulations! Give yourself a big pat on the back. You’ve made a smart decision, and your hard work and commitment to quit is commendable. Your next step should be to rid your home of the stinky and harmful odors and residues left behind by your former habit.

One thing a lot of homeowners will do after quitting smoking is to repaint the walls. This is a crucial step! But just as important, if not more so, is doing something about your upholstery, carpets, and rugs.

You may have received advice from well-meaning friends and relatives along the lines of “there’s no getting that smell out—you’ll just have to replace the carpet!” But that isn’t true. Good, professional carpet, rug, and upholstery cleaning CAN eliminate both the unpleasant odors and the harmful residues left behind by years of cigarette smoke and tar.

In addition to helping out ex-smokers, we’ve also cleaned carpets for homeowners who purchased a house in which the former occupants smoked cigarettes, and for landlords whose tenants smoked in the house. Whatever the reason, if you’ve got a lingering cigarette smoke odor problem in your carpets, rugs, or upholstery, we can help! If you live in the Asheville, NC area, give us a call at 828.237.3237 or get in touch via our contact form today!