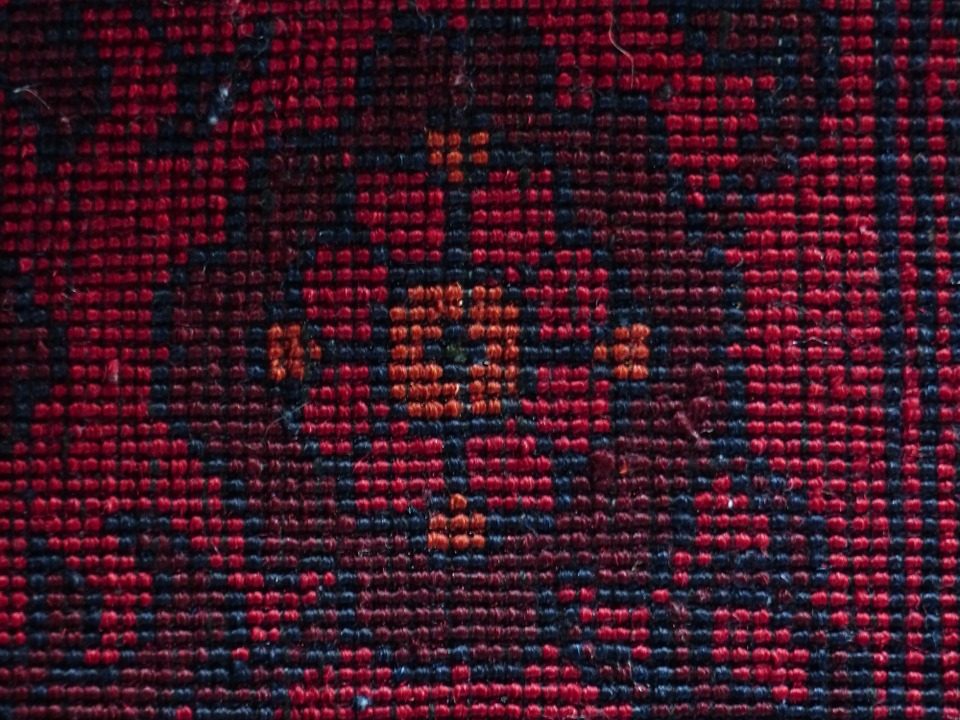 Carpet is so commonplace in American homes today that we take it for granted. But it wasn’t always that way! Here’s a list of fascinating facts about the history of carpet.